Film Screening: “Rising Against Asian Hate: One Day in March” 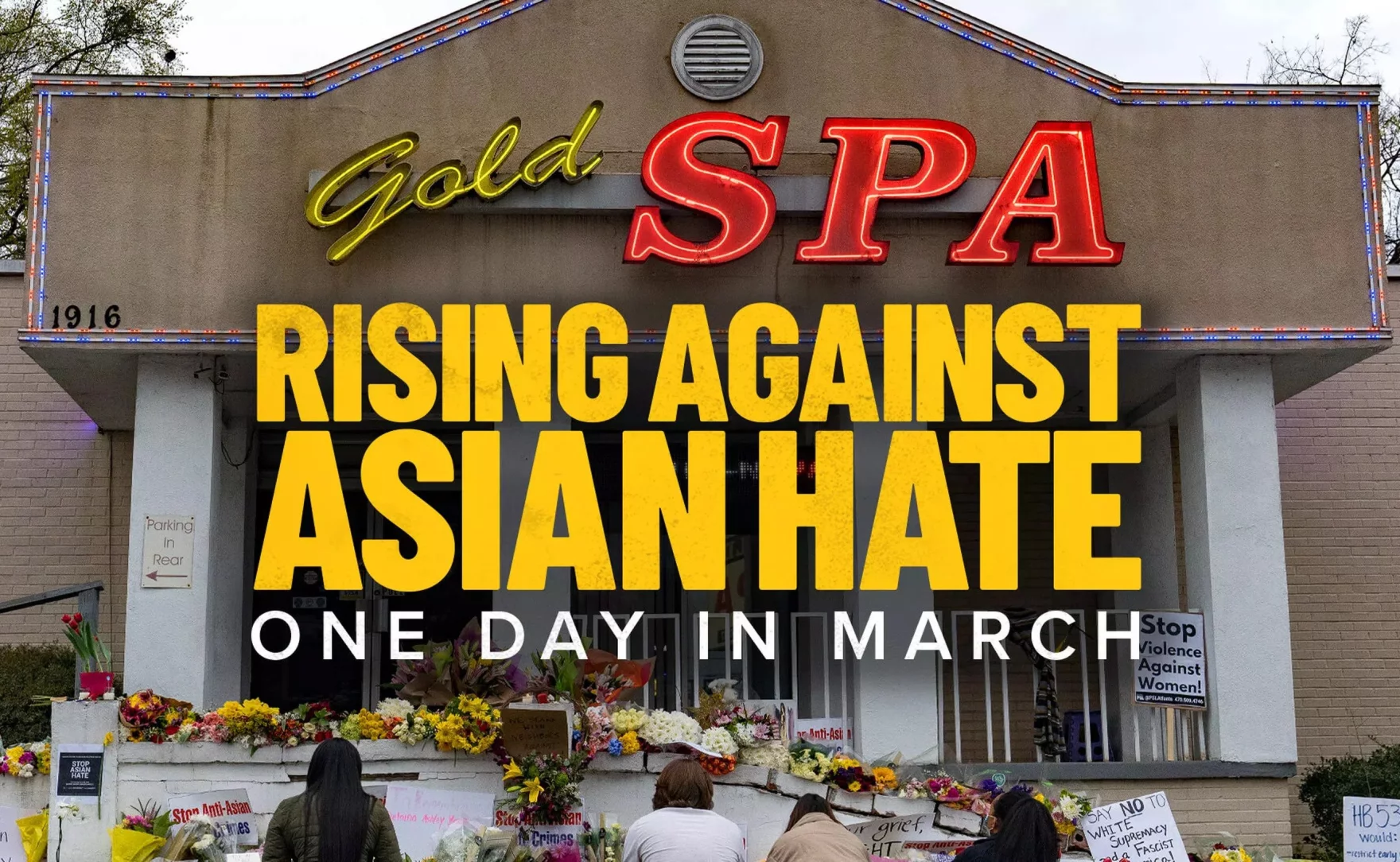 The Center for Asian American Media co-produced the following documentary. Rising Against Asian Hate: One Day in March. Sandra Oh recorded the narration and Jon Batiste is providing some of the music. APIAVote is partnering with CAAM to offer it to community partners to organize previews. Many people from our community became motivated to get involved after the Atlanta shootings, but not everyone has recognized how it’s connected to building power through the power of our vote.

Following the aftermath of the March 2021 mass shootings at three spas in Atlanta, this new film chronicles how the Asian American community came together to fight back against hate.

Offering a conversation about race, class and gender, the film takes a deep dive into this critical moment of racial reckoning, exploring the struggles and triumphs, progress and setbacks, discrimination and achievements of AAPI communities. The film also depicts the importance of building political power and how that is tied to stopping Asian hate.

We have partnered with the Chinese American Museum of Chicago, Coalition for a Better Chinese American Community, and Chinese American Service League to screen the film as we prepare for National Voter Registration Day or for Voter Education Week in early October and to draw out the community to watch the film and at the same time to conduct a voter registration drive for NVRD or other voter engagement activities.

The film is scheduled for a nationwide broadcast for October 17th on PBS but you can catch an early screening with us!